Top Ten things about which you do not need to worry…

Top Ten things about which you do not need to worry…
When starting out on your journey as a photographer there are many things that others pitch to you as worth worrying about. Most of these are received wisdom and hearsay and can be totally ignored. This article is some friendly advice from an wise old snapper.
I have taken the time to list the top ten things about which new photographers need not worry… 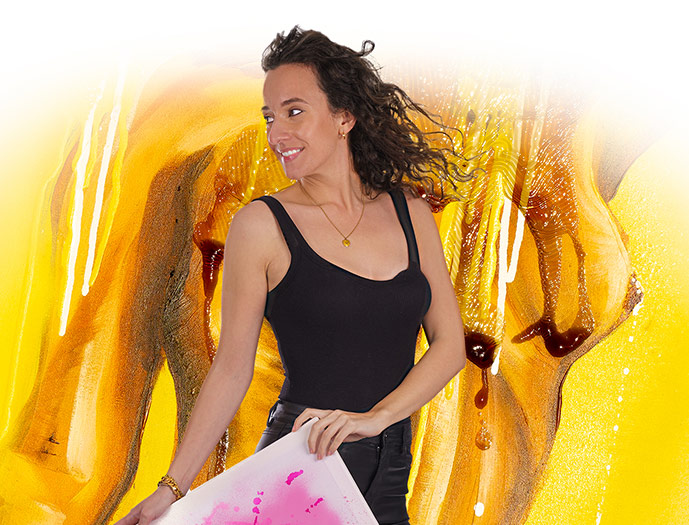 Striding out towards an artistic future

I recently did a portrait session with Lou Collins an up and coming artist. She paints beautiful textured nudes using punchy colours and translucent materials. The works are both exciting and vibrant. You can print from her website at: https://www.wildat-art.com/
We had some fun with this shot and Lou looks great in her Loubitans with the wind machine at full tilt. 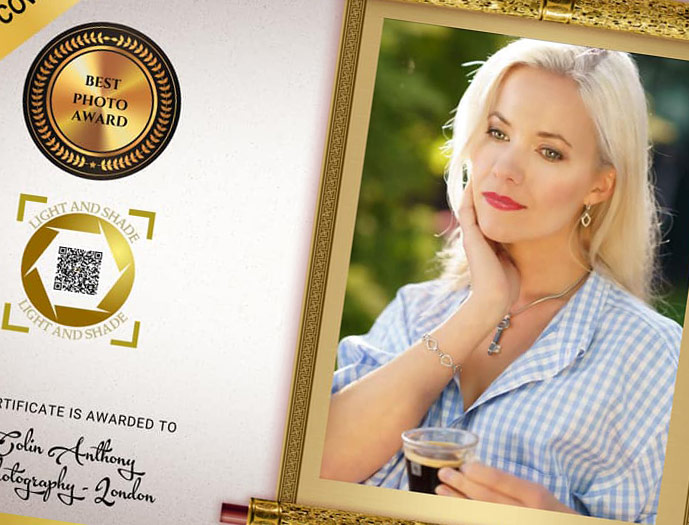 Recently I have been posting my images to International Photography Groups on social media. I have been building my online profile as a professional photographer, and helping newbies with their work, and in doing so I have picked up few international awards for my work, this was a little unexpected

Earlier Articles are listed below…

Those of us of a certain age will immediately recognise the inspiration for this image.
Of course, it is inspired by the legendary “chess scene” from The original “The Thomas Crown Affair”… 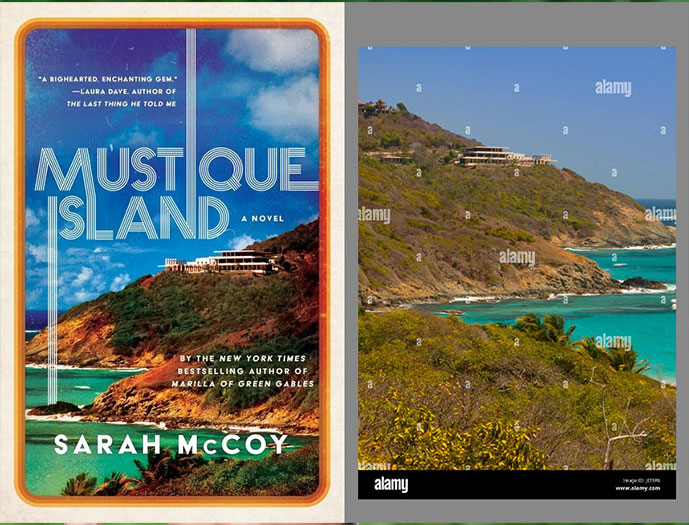 Providing Cover for Sarah McCoy’s New Book – I just received notice from Alamy, my image library that one of my shots from my Mustique collection has been used on the cover of Sarah McCoy’s new novel, published by Harper Collins. 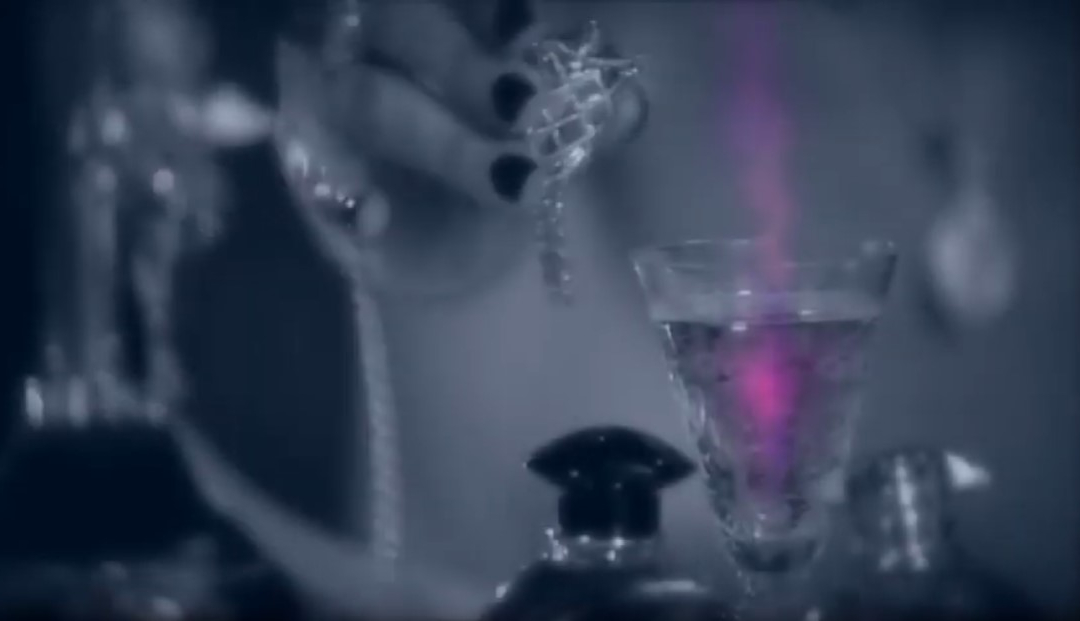 Rendezvous – A blast from the past!

Rendezvous – A blast from the past! A short Film for Theo Fennell.
The video project happened over  two days. Clearly, there were many weeks of post production after this. The first day was shot on location in Pelham Place, Chelsea, just outside the Theo Fennell flagship store.
The second day was at Holborn studios in London, where we shots the interiors and the optical components of the special effects shots.
The cameraman was Simon Clapham. A superb technician… 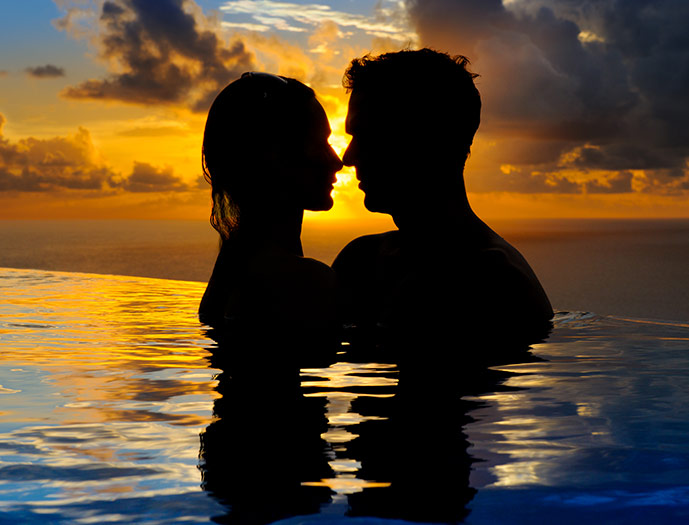 So here’s a funny story…

t took 1.5 hours to tie off the studio flash unit with cords to the building, to make sure that it didn’t fall in to the pool… 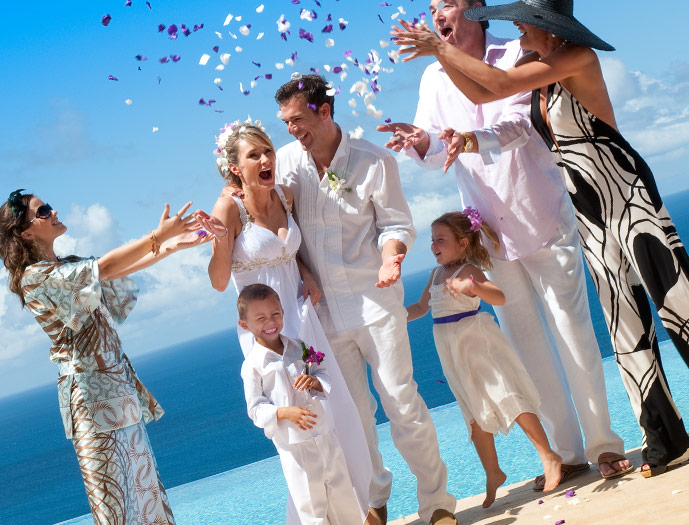 Recently, I have been archiving some historic files from previous shoots.
When doing this I am often distracted with images and shots that took me a while to work up. This shot is one of them.
It was part of a very large shoot for a Villa on the Island of Mustique. This frame is one of twelve that went on to become a stop motion animation of the confetti throw. 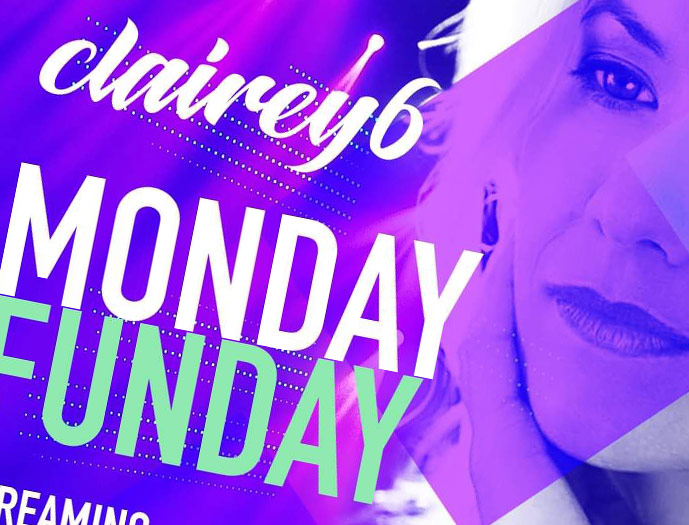 clairey6 – an ascendant and progressive trance

Clairey 6 Advert for twitch.tv – clairey6 AKA
Fantastic to see Cody Cataluffi, a mate of mine, doing really well over on Twitch. She now has over a 1000 followers. Go Claire!
The image below is the latest Advert for her regular slot on Twitch. It uses our image from the Studio Garden Sessions.
If you like Trance go check out her set . I hope you like both the music and the image 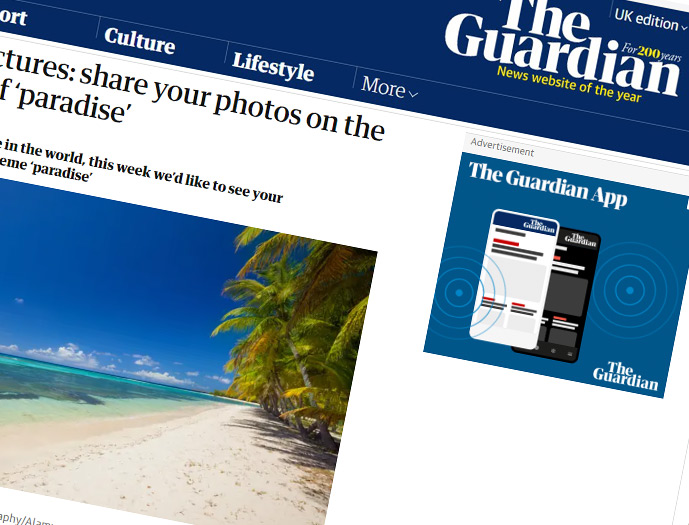 In the news again… This time it’s Mustique

I’m pleased to say that another one of my Caribbean images was used in the press this week.
The Guardian and the Observer newspapers were having a photo competition and used my photo of Lagoon Bay on the island of Mustique to promote the competition. Hurrah!
I screen grabbed the Guardian website version so that I can show it to you all. 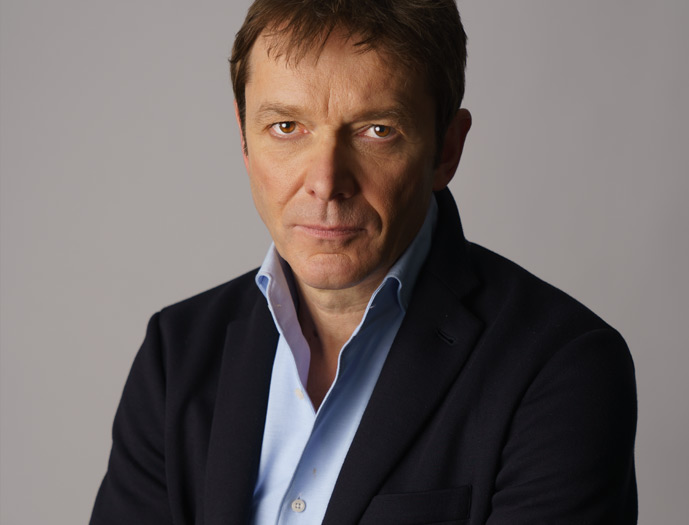 An excellent day with Chris Exner

Last week I had an excellent day with Chris Exner.

He needed various PR and professional shots for his up and coming 2022 projects.

We set about producing some lovely images that he could use across various media. Some business like and others adding a little more drama to the lighting. 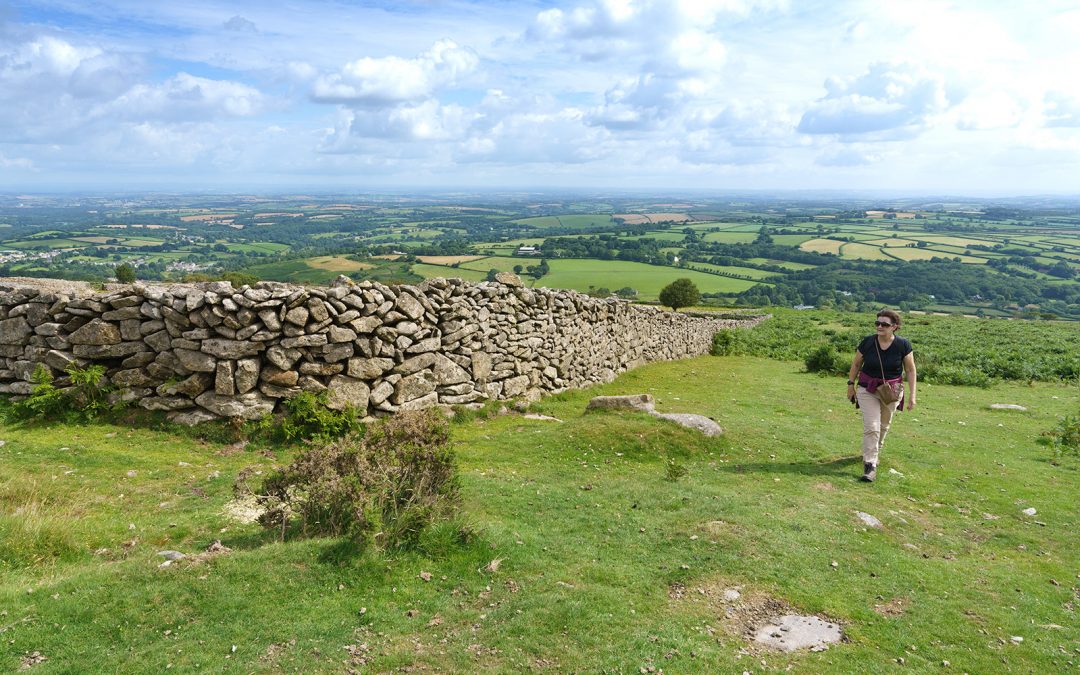 The pleasure of simple snaps

What with global pandemics, lockdowns and real life, it’s a rare opportunity to just potter and take some simple snaps. That opportunity came my way recently when Jo and I had what has been a rare moment of respite, and like many other we retreated the a bucolic idyll, in our case Devon, specifically Dartmoor. The images below were snapped as we went. You have to remmber that Jo cannot pass a single tree or plant without shooting it so when I say we were walking what I mean is I had so much time to consider and compose that it may have well been a paid shoot. 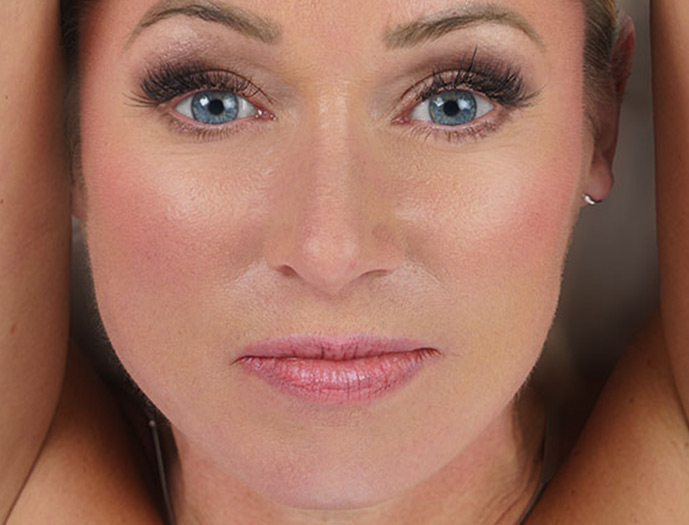 Katja – A New Start in 2022.
A lovely new folio of Katja
Katja is about to embark on her journey as a model.
I have asked her permission and does not mind me mentioning that she has been on the planet for around five decades.
She is embarking on a career as  a commercial model, and has already attracted the attention of a couple of agencies.
They’ll be more images shot by us, as we further our collaboration in the spring, when the weather improves, here in the UK. 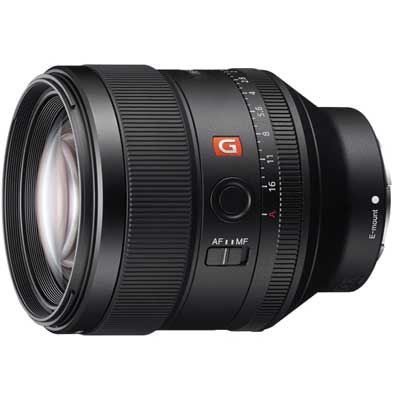 Fast Lenses: Why are lenses sometimes described as “fast?”

What makes a lens a “fast” lens?

This term is often used and can be confusing to new photographers. It’s important to bear in mind that this is an old term and has been in use for many years, specifically, before the digital photography and electronic camera age.
In photography terms like this are often used inappropriatedly, by mistake, or, simply overlapped with similar terms.
In the context of this subject I will give a quick overview of what it actually means.
Remember: When referring to fast lenses, photographers (including myself) use terms like “wide aperture” or “larger aperture”, meaning the same thing. So, in this context “wide or wider”, refers to the aperture, not the focal length of the lens. 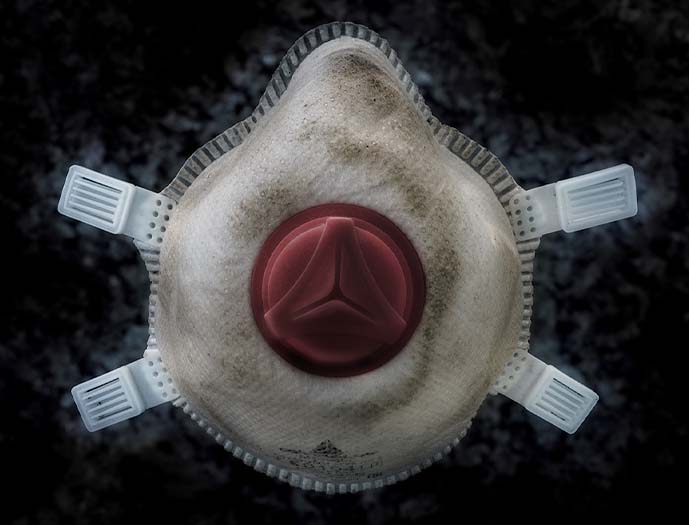 This is my mask. There are many like it, but this one is mine…
Well actually this one was mine… I’ve now retired this trusted friend.
I thought it’s mark it’s passing with a portrait so that, hopefully, in the future I can view the image, and use it as a reminder of this extraordinary time. 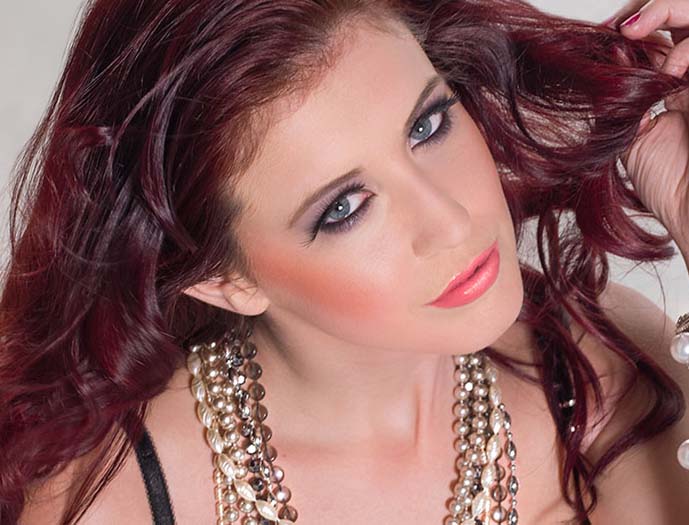 A new take on a lovely image of Harrie 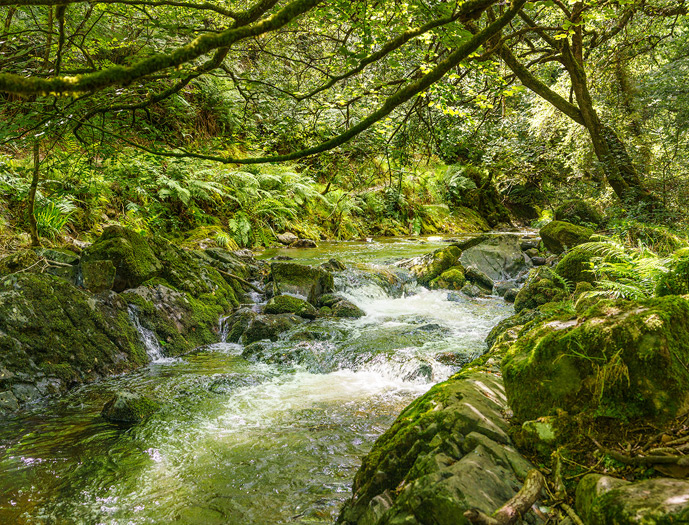 The River Taw on Dartmoor, Devon, as it passes through Sticklepath.
After 17 months of strict lockdown here in the UK I have finally ventured out on a trip to Devon. I was mainly walking the beacons and Dartmoor itself, blowing away the many cobwebs that have gathered in my head, but I decided to snatch some images whilst walking. The weather was changeable but interesting. 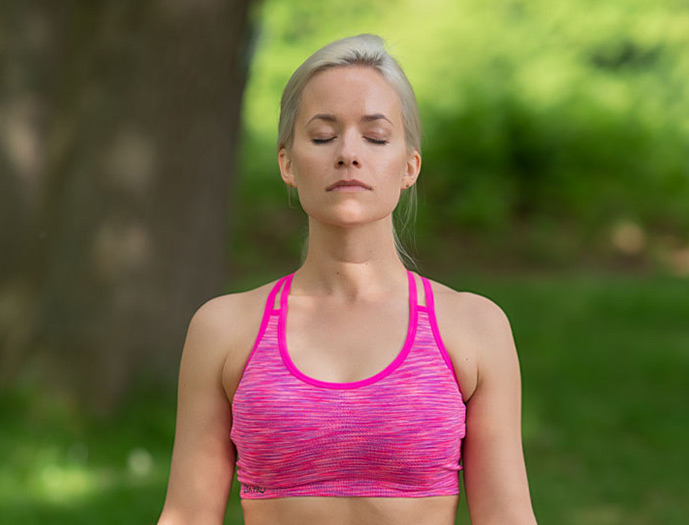 Low Extended ISO – I recently uploaded an image to a Facebook group and got some interesting feedback regarding my using a low ISO (ISO50) on a modern digital camera.
I’ve seen this opinion before and wanted to look in to it before responding…
Does it produce a file with more noise Yes or No?