How slow dare you go?

sailing close to the wind with shutter speeds

Shooting at slow shutter speeds is a risky business. After all, who wants blur in a digital image?

Well, back in the day, when I had hair, and I was a fashion assistant, lots of photographers would run a couple of rolls of film at slow speeds. The order of the day was that they would get the shot nailed first, and then, if time allowed, they would take a few risks with a slow shutter speed, or a shallow depth of field. Of course, the reason they worked liked this is that they were shooting film and did not have the luxury of “pixel peeping, or chimping” on the rear screen. You had to shoot on medium format to have access to “useable” polaroid proofing. Working in this way has mainly gone now. With the rise of digital everyone is looking for critically sharp shots, with oversaturated, vibrant colours, with no movement, unless it’s for a genre that requires it, like sport. It’s a shame. I remember when magazines feature editors would have intense discussions with the creative director. Pushing for them to use an image with some movement. That seems to have largely disappeared.

Pro Tip: I recommend that you look back through your image files. Recheck the frames you marked as blurry. Take a moment to open them and reappraise them with fresh eyes. Ask yourself; Did I not use this because I feel it may be judged by others?
Be adventurous. Throw caution to the wind.

“Let’s get back to enjoying images with movement…”

If you have a similar story to tell leave a comment below. I’d love to hear it. 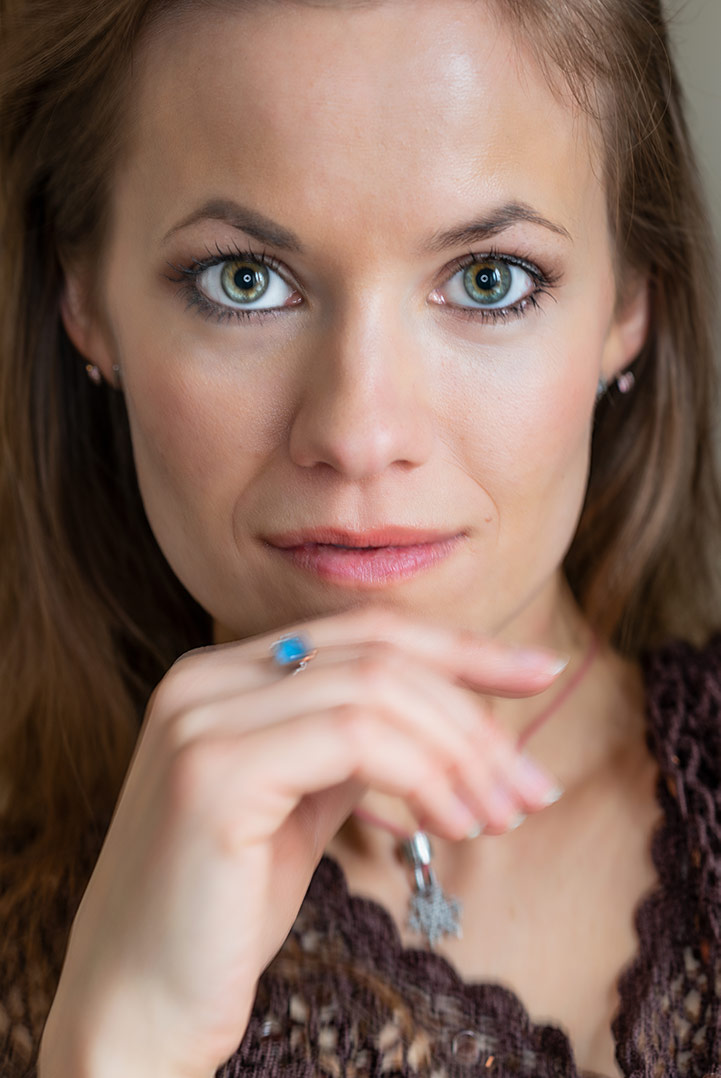 The shot above is a case in point.

I didn’t use it because the model’s hand is moving, and there is blur in the eyes, as the shutter speed is 1/4s. The fill is set too low, allowing the ambient light, that is controlled by the shutter speed, to dominate the exposure – (see strip below).

You can clearly see the blur at this size

I am hand holding the camera and the ring flash fill light and they are very heavy.

In addition to this, the crop is around half of the frame’s pixels, further compromising the apparent sharpness (see original full frame below). In spite of all this the model looks amazing. 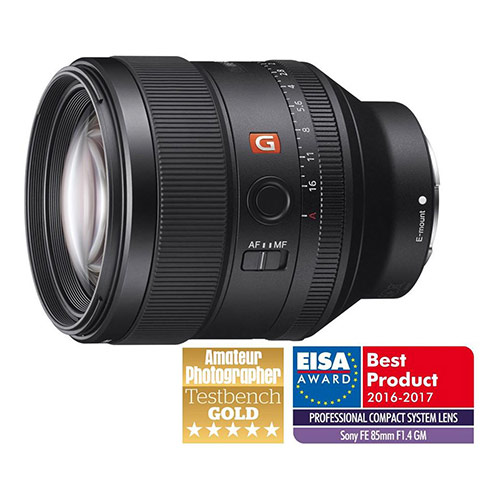 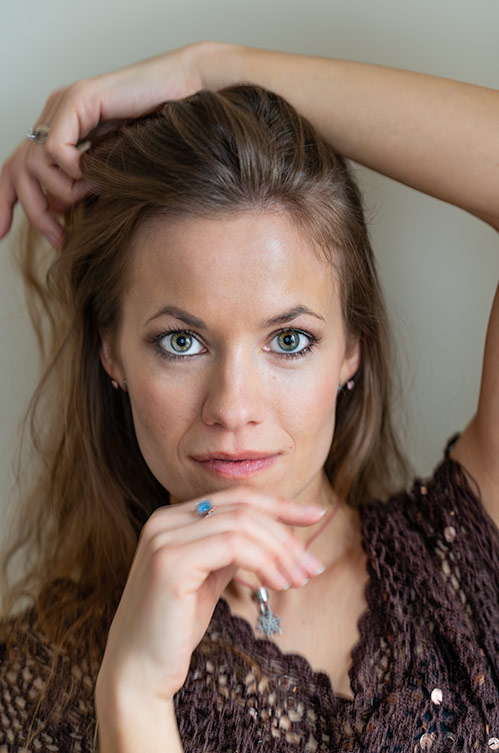