it’s muddy along the paths

You pray for rain, you gotta deal with the mud too. That’s a part of it.

When I was a child I used to make mud pies and mud volcanoes. I could make inappropriate squidgy noises, by poking my fingers into it. It made excellent mud grenades to throw at yellow bricks walls on the estate, exploding with a wonderful thud. Mud slides were endless entertainment for me, and the rest of the kids from the flats, We would construct them, when playing on the WWII bomb sites that were littered around the east end of London. In short, mud was fun.

Then I grew up…

I’ve been running for pleasure for around three years now, and as I approach my 60th birthday I run daily in Richmond Park. It’s January 2021… The paths in the park are really muddy. Remember to tread lightly if you are in the park, or indeed, wherever you go. The outdoors is more precious now than it’s ever been. Lots more people are using the park, and the paths show signs of erosion. It’s great that the park is there for all of us, and more of us should use it. If we all wear appropriate footwear we don’t have to try to get around the mud. Try not to extend the fringes into the undergrowth. Walk or run straight through it… Trust me, it’s fun, and saves the paths from getting ever wider.

…and if you want a perfect example of why you should wear appropriate footwear you should watch this video:

Had to use ISO200 as the shutter speed was bordering on slow at 1/60s and the shot was handheld. 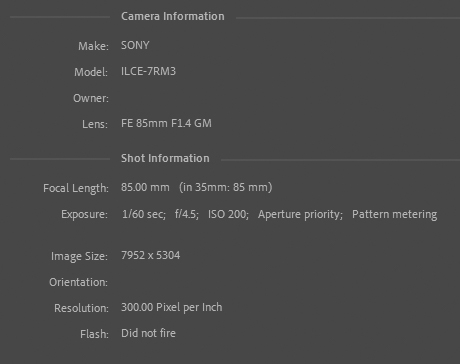