after the shoot is done…

After the shoot is done – When working on pro beauty shoots there is surprisingly little time to shoot images that you actually want to shoot. I often find that there’s a danger that everyone is “on point” at all times. I’m certainly on one, as are my team. The assistant on this shoot is brilliant. He is “Johnny On the Spot” with the reflectors and stands, the SD cards and the shot list. The make up artist is in and out, doing her thing, whilst the client is asking a million questions of the stylist and calling the magazine. I think she has more on her plate than I do!
It’s only at points of transition between shots, or right at the end of the shoot that I can sometimes snatch something that may please me, not the magazine or the client. This frame is such a shot. 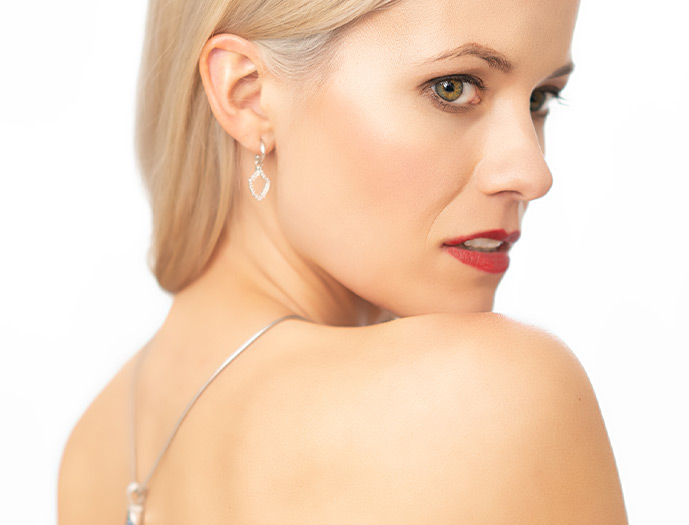 Attack of the 20ft Woman…

Just recently, I have been contributing and engaging on some photography Facebook groups. The lockdowns across the globe have seen a growth in subscriptions to these groups, and I have enjoyed interacting with newbies and salty old snappers alike. 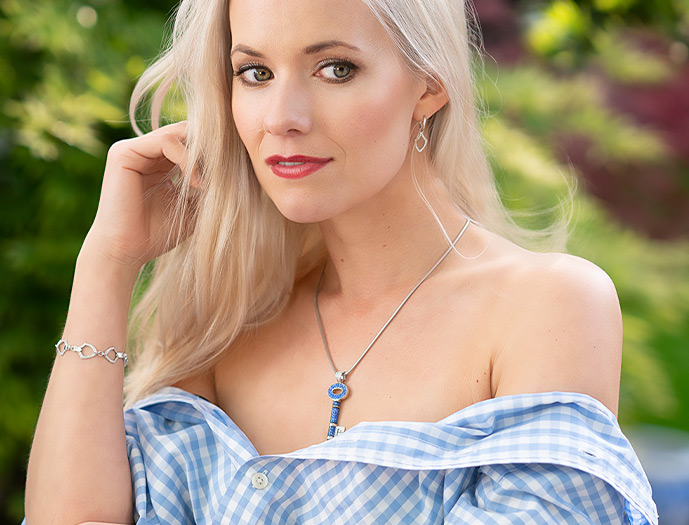 This shot is taken on a sunny day. The model is in the shade of an Orangery. I’m am in the orangery, shooting out.

Earlier Articles are listed below… 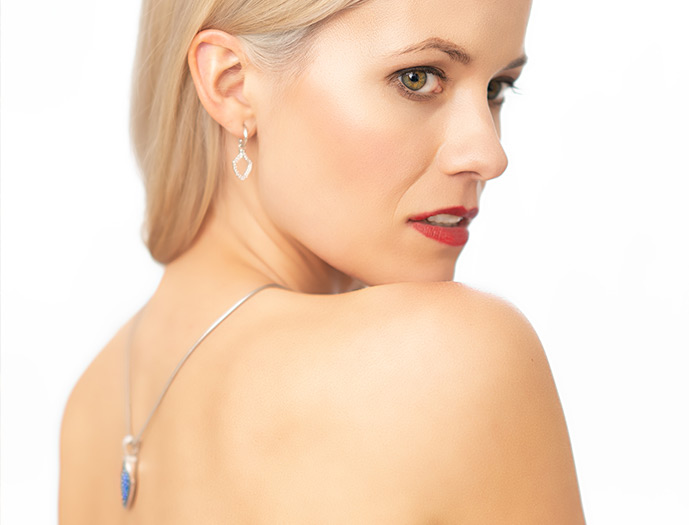 I’ve lost the plot. It’s been a while since they’ve let me me out. And, even longer since I have shot a single image worth a mention. So I thought I’d go back and look at a shoot with Cody.
The shot above is the final crop. It took me around 2 hours and 30 mins to decide upon the it.

I used every guide that Adobe Photoshop CC2021 avails me, whilst using the crop tool. I used the thirds tool, I used the Golden Spiral tool, I referenced Bert Stern’s “The Last Sitting”, I cropped her back out, and rotated the image to add purpose to the pose. I did the old “rotate the images 180 degrees” and crop trick I learned at art college. I considered the image as a whole, abstracting myself from the image and asking what the story is?… What am I trying to say? “What does the viewer see?” “What do I want the viewer to see?”

In the end I WhatsApped Cody and asked her… She prefers the shot above… so I went with that… If you can’t trust the model to know what looks good what’s the point?