The pleasure of simple snaps

What with global pandemics, lockdowns and real life, it’s a rare opportunity to just potter and take some simple snaps. That opportunity came my way recently when Jo and I had what has been a rare moment of respite, and like many other we retreated the a bucolic idyll, in our case Devon, specifically Dartmoor. The images below were snapped as we went. You have to remmber that Jo cannot pass a single tree or plant without shooting it

so when I say we were walking what I mean is I had so much time to consider and compose that it may have well been a paid shoot. 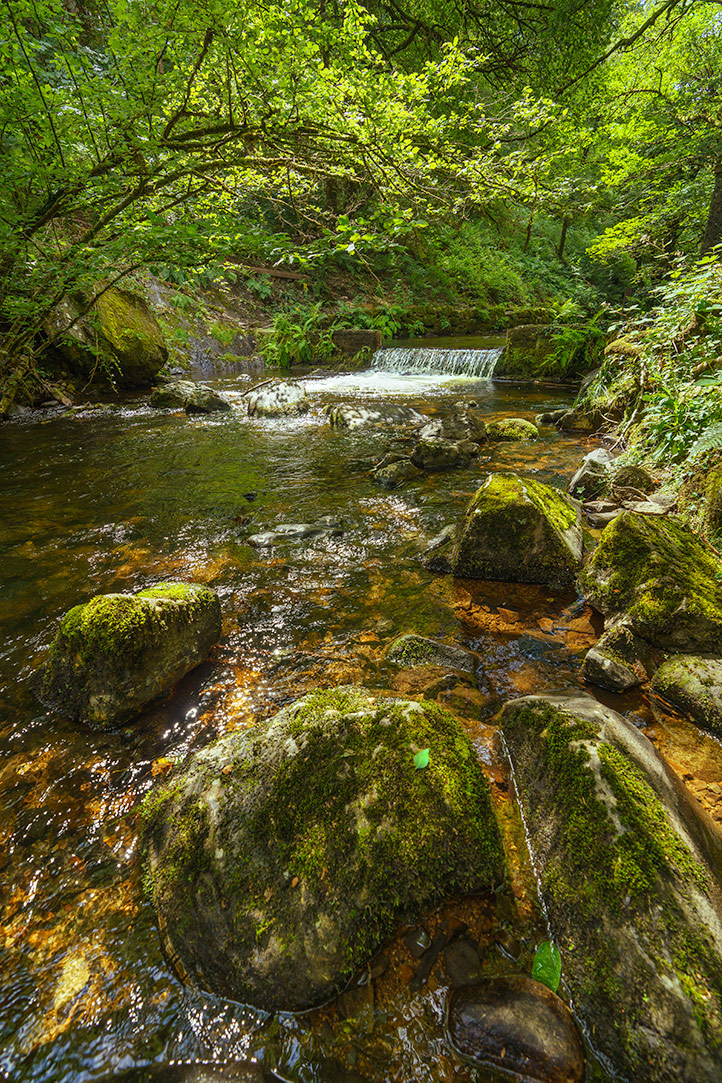 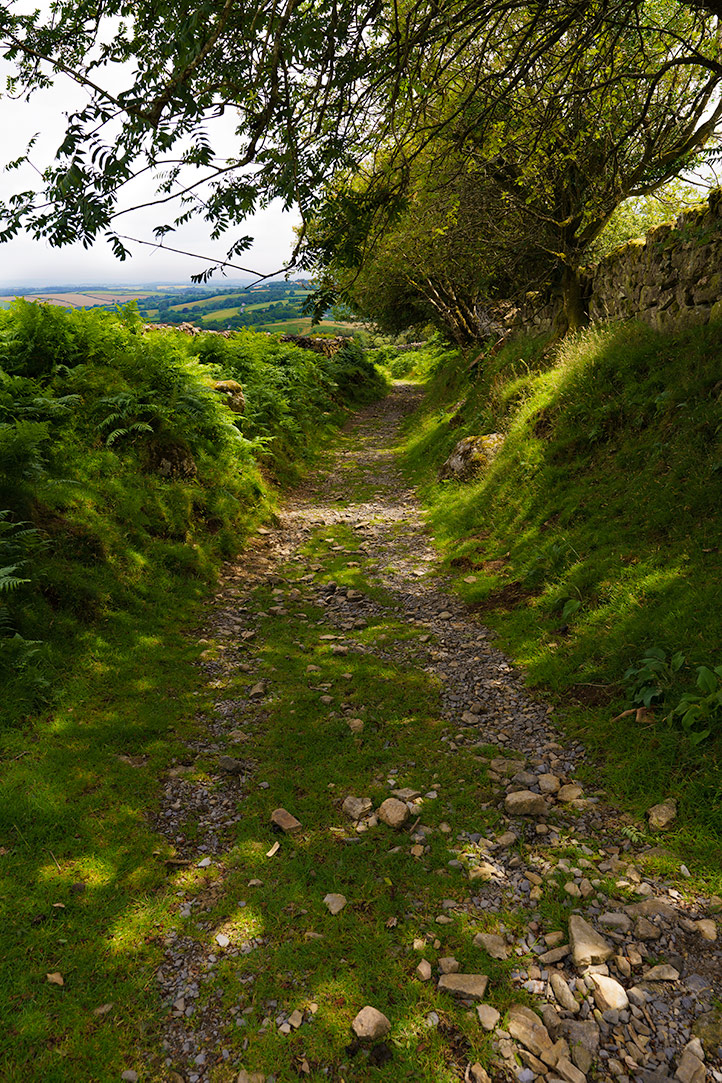 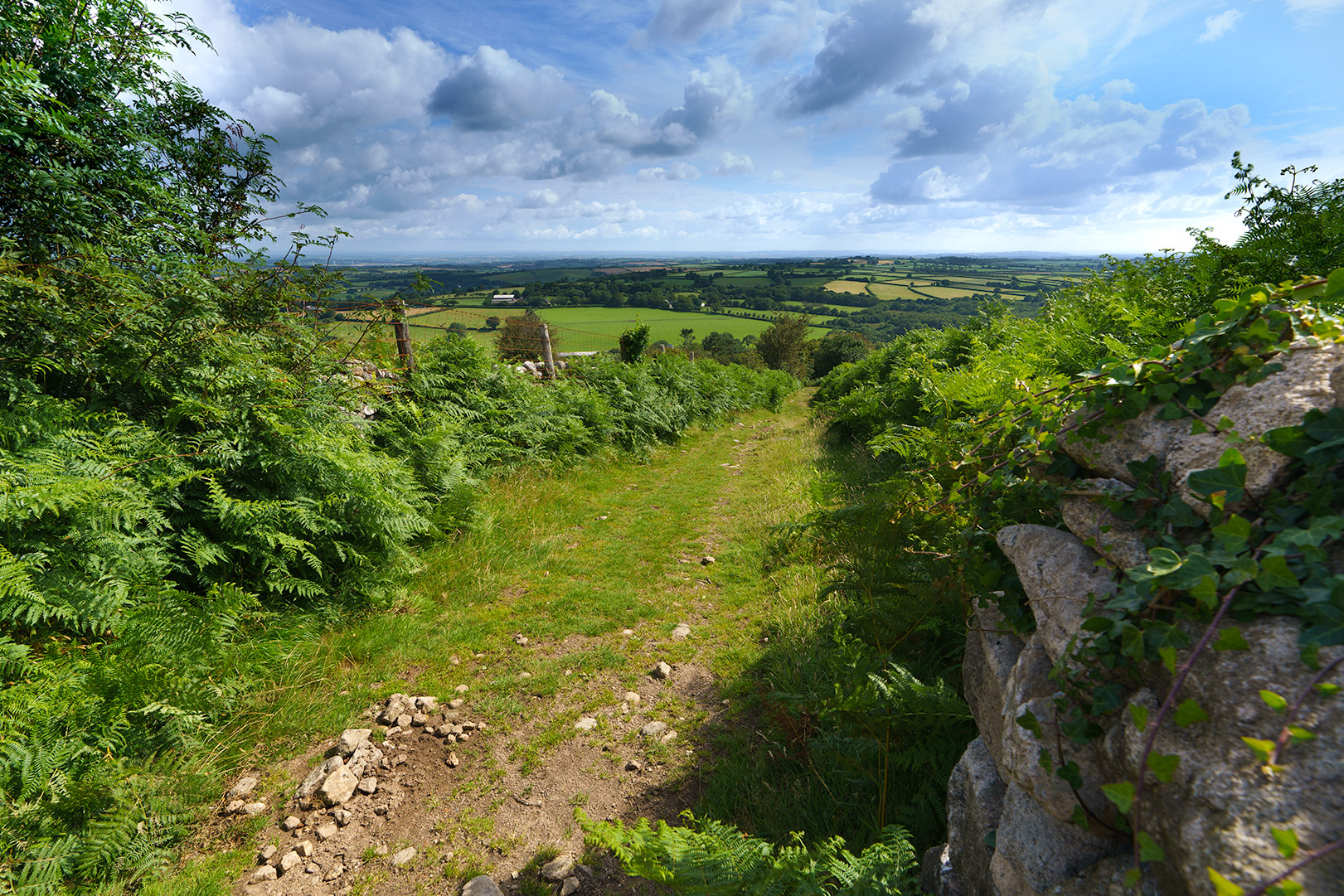 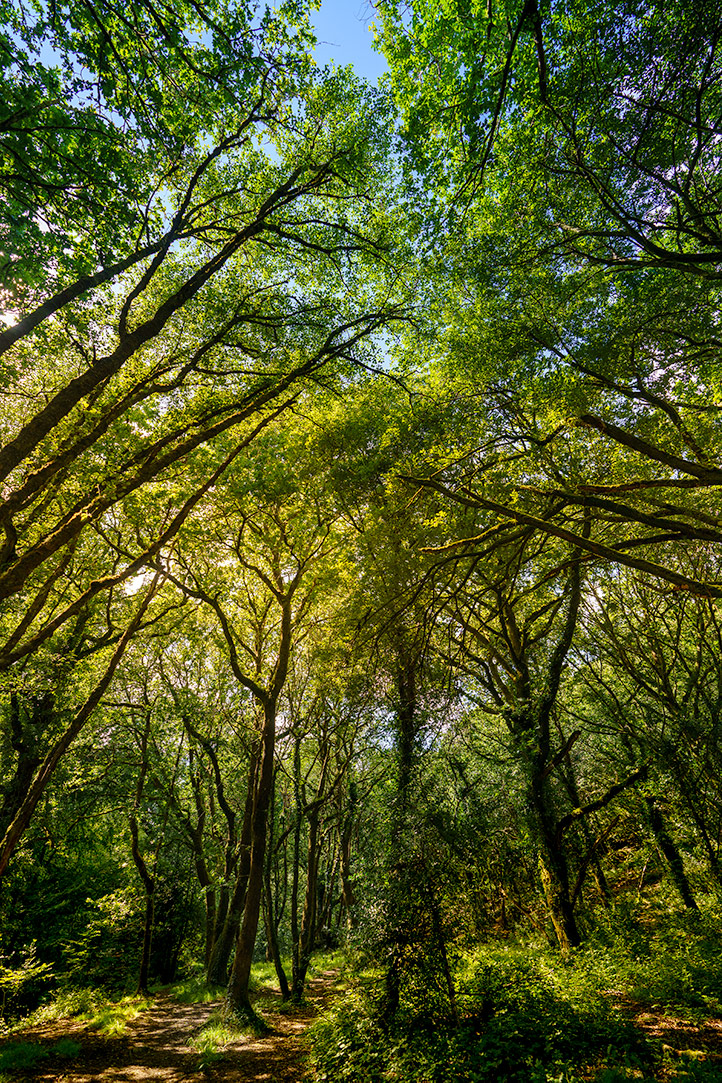 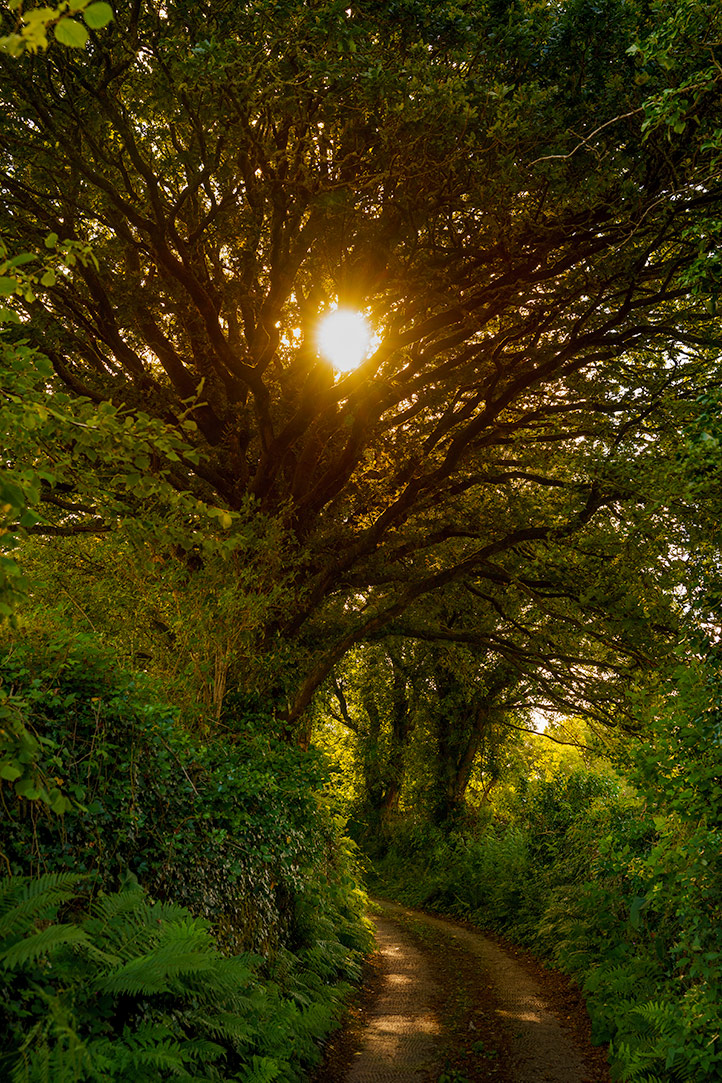 Setting sun, behind the tree on the path to Cosdon Hill – Dartmoor – Devon

I hope you enjoy viewing the images – Colin

As a professional photographer I’m always looking for the best shot, the best location, the best angle of view, the best lens, the best camera. It’s almost impossible to back off when I have a decent camera in hand.

This started back in 1978, when I was taking some early portraits during the Punk Rock era, here in London. Since working as an assistant during the late 80s, early 90s, I find it almost impossible to take snaps… Whilst this may sound like some veiled attempt to “big up” my work. It’s not, it’s a curse.

When I am without a camera I now carry a mid range mobile phone. It’s a Huawei Nova 5T with a decent mobile camera. It shoots RAW files, so from time to time I shoot landscapes and scenery whilst out and about on walks. If the sun is out the shots look great. If it’s overcast I feel as if I’m wasting my time. I’m rarely satisfied with the outcome, so I have to carry my little Lumix LX15 compact instead. When I remember to pick it up. This also lacks at the long end of the zoom range, so a compromise comes in again. (Bring on the new Sony RX100 VIII )

Until I get the new Sony I feel that if I want a decent shot I’ll have to take the pro kit! So I find myself with my trusty Sony A7R mark III strapped to my shoulder more often than not.

I long ago realised that the whole “mirrorless being smaller and lighter” meme is simply not true. Fast lenses are heavy and large. The the camera body is smaller and lighter but if you want wide apertures and the flexibility that they bring… you are carrying weight. Take the Sony Lens Trinity on a walk and you’ll see what I mean. Hopefully Sony may address this soon.

The shots in this post are an attempt to take some snaps whilst on holiday. As we were undertaking a reasonably serious walk up to the top of Cosdon Beacon I decided to take minimum kit. So I have:

From experience, I know the Sony NP-FZ100 Z-series batteries will last a whole day of shooting, so no problem there. The lens cloth is a “just in case.”

What I should have taken?

Here’s lesson 1 for y’all. Courtesy of my error. I didn’t take the the spare SD cards from the camera bag. Usually I have many cards to keep the pro shoots going while the assistant offloads the files to storage. As these were in the hotel room I didn’t have them.

What Happened?
I had forgotten format the card before starting out on the walk. So half way up the hill the camera informed me that the card was full. Now, I knew that it wasn’t full of images from the day. I immediately realised that I must have left the images from the previous shoot on the card. This is the first time this has happened.
Now I have the camera set up so that when shooting stills Slot I writes RAW files and Slot 2 writes JPGs. After trying every combination under the sun this seems to me to be the best combination. The fast card records the large RAWs and the slower card records the full size JPGs. In the event of card 1 failing I will have a set of full size jpgs to fall back on from card 2.

What did I do?
Because I had lots of images from the day I couldn’t simply format the card. So I set about removing the images from the previous shoot one by one. As I was in the field I was having difficulty viewing the rear screen as condition were quite bright, but I manged to delete 20 or 30 images and then continued with the walk… I attempted to take another image to be told that the card was still full. What? As this was the first time this had happened I realised that by setting the camera up in the way that I had I had been deleting the JPGs from card 2 not the RAWs from card 1! I realised that the camera was set to a given card but under the conditions I couldn’t find it in the menu. So I thought I’d box clever and I removed Card 2 so that the camera would offer me card 1. Afterall it must offer you card 1 surely? Nope. It simply told me that there was no card in the slot.
OK let’s pause… All of this is moot… If I was on a pro shoot I would have been dead in the water. If I’m honest I still don’t know why deleting the files only deleted it from one card? I have since tested this and the delete function deletes it from both cards? I do not have an answer. Anyone else experienced this?

What I learned from this is that I need to be better familiar with the camera’s  storage options. To this end there’s a good article here:

It explains the options that are available. I recommend you to read it if you haven’t learned the camera’s storage options… (like me.)

To the best of my knowledge no other set up can produce the same results using the cards in this way? Anyone know differently?

The lesson here is to learn the storage aspects of the camera. I have set up my custom menu to deal with shooting options only. I thought that this is what I needed, and up until now this has proved good thinking. But now I realise that storage can also be a gotcha!

Recently I purchased a new set of CPL filters. I have extensively tested them to confirm that they do not affect the autofocus or the image quality. I am good at running tests.
What I’m not good at is remembering to take them out of the camera bag and putting them in the backpack. Whilst I’m generally happy with the images I have spent a little too much time grading them. Especially in the skies where there is lots of overexposure. I should say that there is no retouching on any of the images Accepting the removal of a cigarette butt and a sweet (candy) wrapper in another, but there is a considerable amount of grading in the skies. I could have saved myself some time by simply using a CPL filter.

The original reason I took the kit on the trip was to show it all to an old friend who lives down in Devon. I was not intended to shoot whilst I was down there. Rookie error!
Of course when I saw the landscape I wanted to shoot. The first location was in the river valley with the beautiful dappled light. The first thing I thought was that I need to get the water misty to add a beauty and pro look to the shots… er? not without a Tripod. As much as I would like to rest my camera on a slippery, mossy rock the balance of the GM lenses is simply not conducive to such a decision. The balance is not good and I’m frankly not prepared to take the risk with the kit. So what you see is what you get in terms of the “hand held” shutter speed limitations.

In addition to this real pixel peepers will be able to see that the very wide shots are on the ragged edge of focus in the foreground. I needed to have a longer shutter speed and this simply was not an option and anything over ISO 400 will not be commercial and probably bounced at the QC stage when uploading to Alamy.

So, there you have it. Don’t be like me and simply throw the kit in the back of the car. Allow yourself 30 seconds to consider what you may need, or if not need, prefer to have in your bag.

Don’t get me wrong. I like the images but they could be so much better had I given it at little more thought.

I hope this helps some of you – Colin