I’ve been looking back at some of my favourite shoots and came across this Caribbean session with James & Catherine. It was part of a nine day trip to Mustique in the Grenadine Islands, WI, for a resort that caters for luxury weddings and honeymoons as part of their service.

We had already shot the “wedding” at the resort and had a few shots planned, of a honeymoon couple on the beach. Whilst at the beach we wanted to relax so we decided to “Trash The Dress” without telling Catherine.

I hope you enjoy viewing the images – Colin 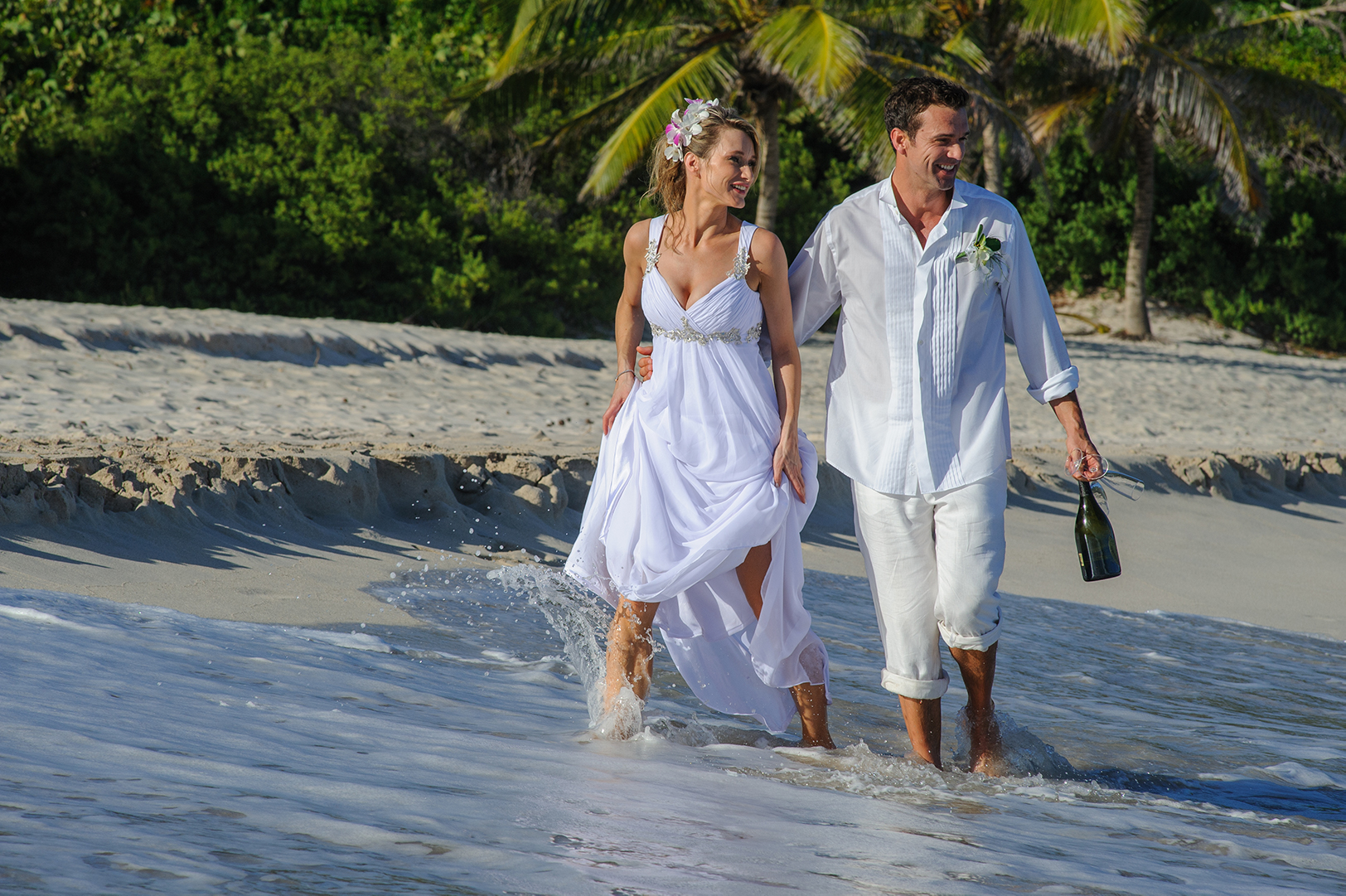 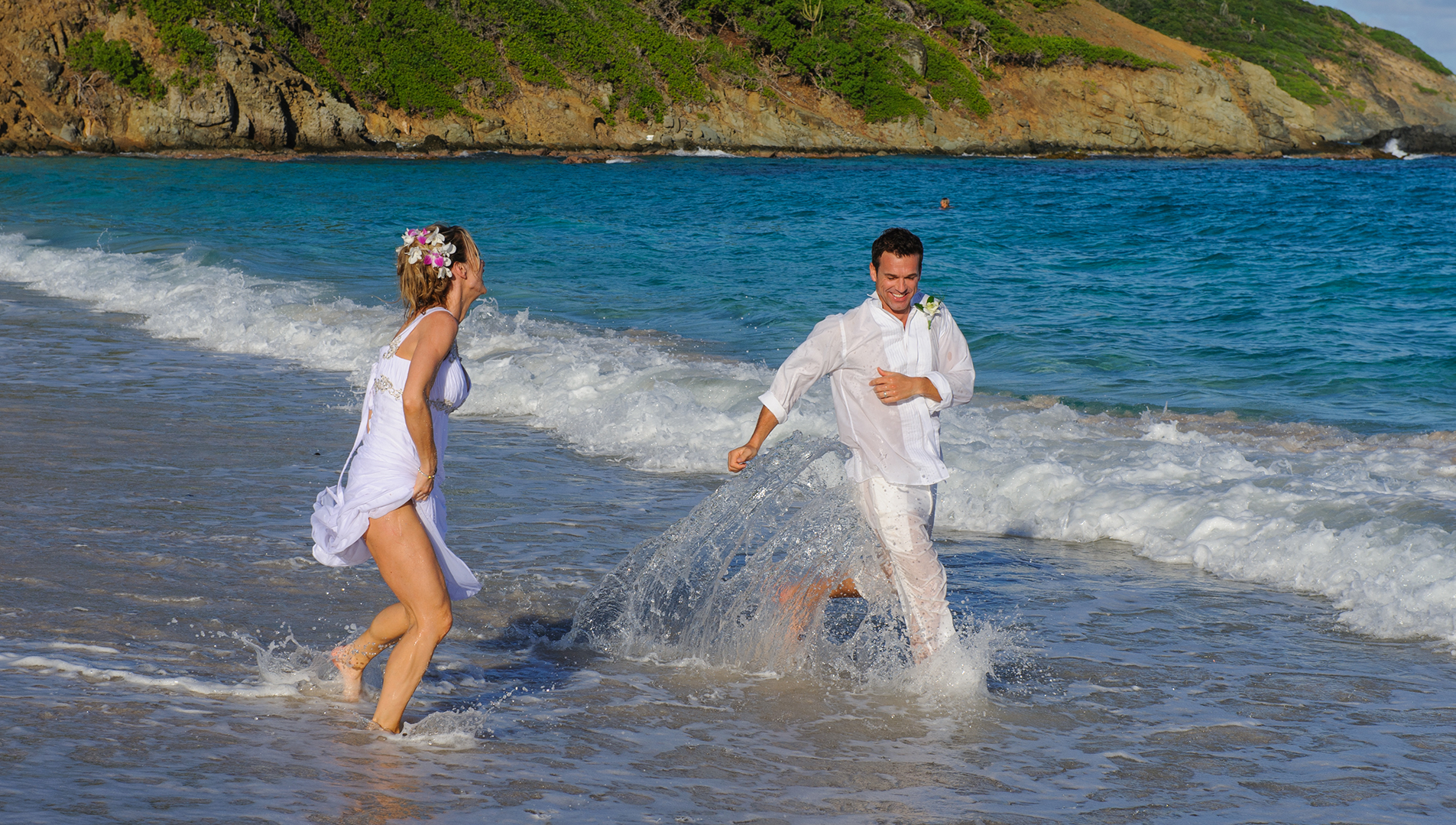 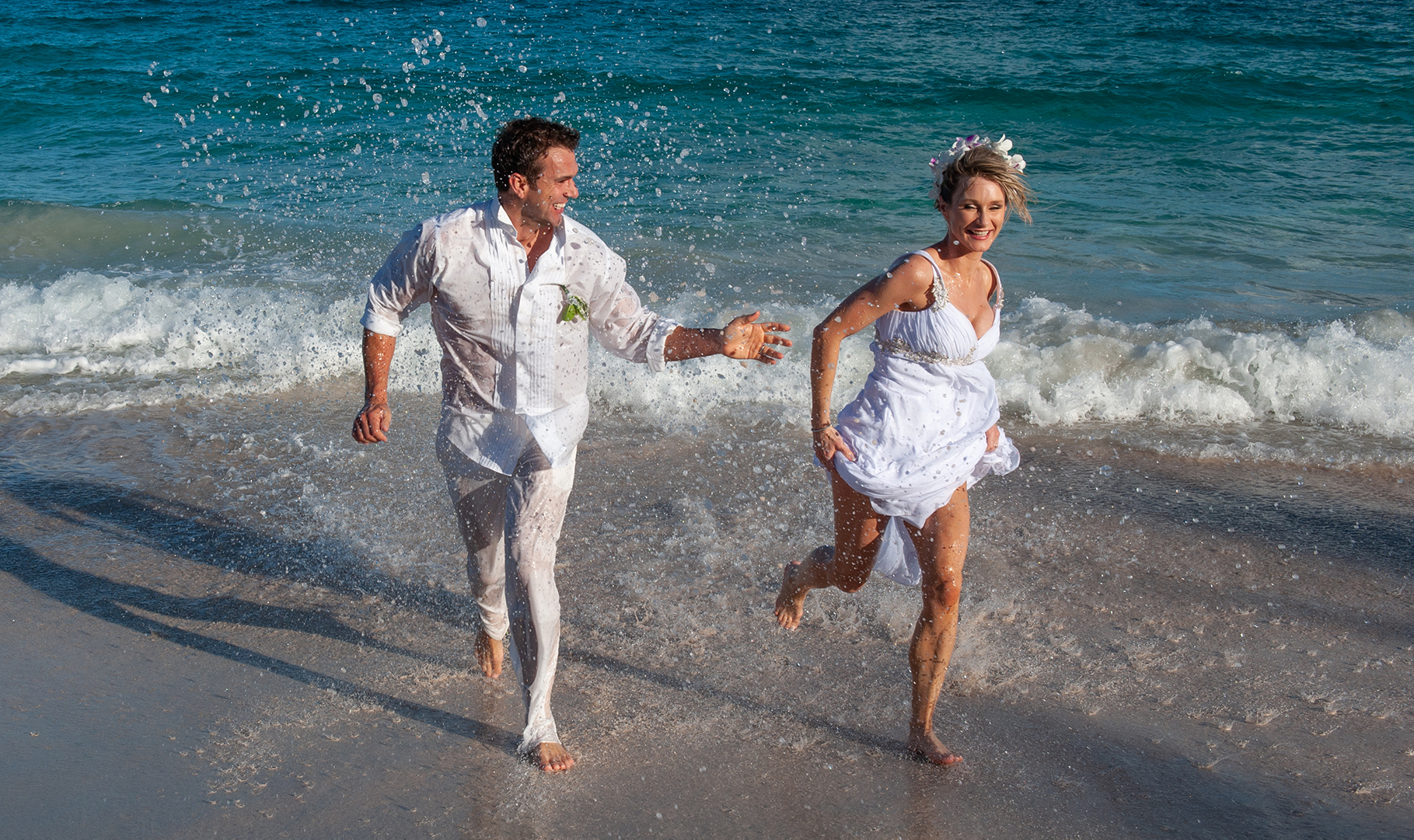 You can see the whole folio of images by clicking here

Truthful Aside: In reality James and Catherine are both pro-models and were already married with two children.

There is a cautionary tale to this shoot. It has nothing to do with the shoot itself, which was a delight to orchestrate.

The issue is that I am using a Nikon D3 to shoot this. Once again, nothing wrong with shooting with a Nikon D3, however, the reason I am shooting with a D3 is that my camera kit was delayed by the airline (for 2 days). They were having problems with the luggage belts at Gatwick and told us to leave the kit on the belt and that it would get to the flight on time… Yeah right.

The D3 belongs to another photographer who was shooting with me. Lucky that he trusts me with his kit. Thank you Gary Sandy. Never leave the kit on the landside luggage belt. If it happens to you. Take the camera out of the bag and place it in your hand luggage. Clearly with lots of kit you won’t be able to do that, but camera bodies and lenses should be with you at all times.

Afterthought: The Dress wasn’t really trashed. It was actually washed immediately afterwards, and has been used on several shoots since, it just doesn’t sound so decadent.